The implications of COP26 for energy-intensive establishments 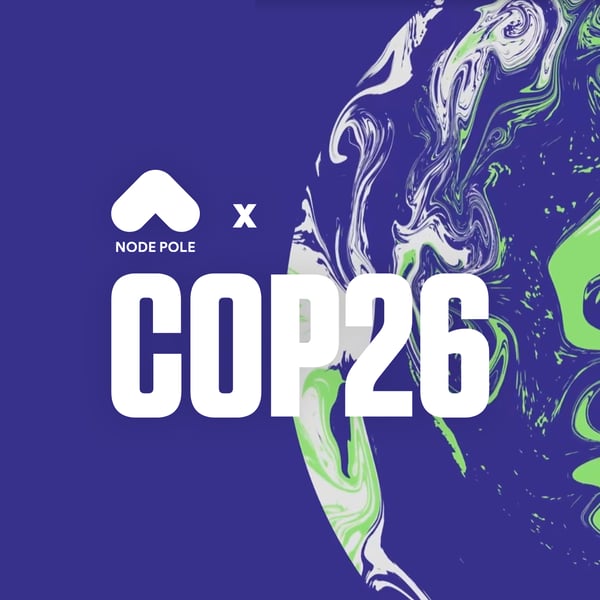 Much of the discussions and outcome of COP26 revolved around energy, and the world’s leading policymakers has without a single shadow of a doubt pointed out energy as the number one priority in the climate battle. According to the IEA, industry accounted for over 40% of all electricity consumption in 2019 – making a green industrial revolution imperative to ensure we meet our mutual climate targets. Without a rapid and widespread transition to green energy in our industries, we are more or less giving up the Paris Agreement already.

While keen to talk boldly about their visions and ambitions for a green future, world leaders have not made themselves famous for actual commitments. As per usual order, most of the responsibility is expected to be assumed by private companies. Very little of the agreements and outcome of the COP26 obliges policymakers and countries to actual change, but there were indeed some interesting outcomes that will come to have a great impact on the private sector, and especially the energy-intensive industries around the world.

At Node Pole, we have seen these changes coming for quite some time, but COP26 has made it very explicit that they now are just around the corner. The first and perhaps important decision from COP26 was the pledge to phase out subsidies for fossil energy sources. We anticipate this to have a significant impact on electricity prices, especially in areas with high shares of fossil fuels in their energy mix. On a global level, 63.3% of all electricity came from fossil fuels last year, and a full 84% of total energy according to Our World in Data. A direct consequence of this abolishment of harmful subsidies will be a reduction in competitiveness of energy-intensive industries located in these high-fossil areas.

A second interesting outcome that leaders of energy-intensive industries should keep an eye on is carbon markets. The COP26 decisions on carbon markets, along with planned EU regulations, will likely see significant carbon taxes on goods to be introduced sooner rather than later. This means that energy-intensive industries can no longer hide in the far distance from the climate cost of using dirty energy, but must instead start looking to secure a supply of green energy to remain competitive.

All in all, we believe that COP26 has further underlined that access to competitively priced and fossil-free energy will be a key competitive advantage for energy-intensive industries going forward. With demand for fossil-free energy expected to skyrocket, moving fast to secure long-term contracts for this “Green gold” could be a winning move for executives.