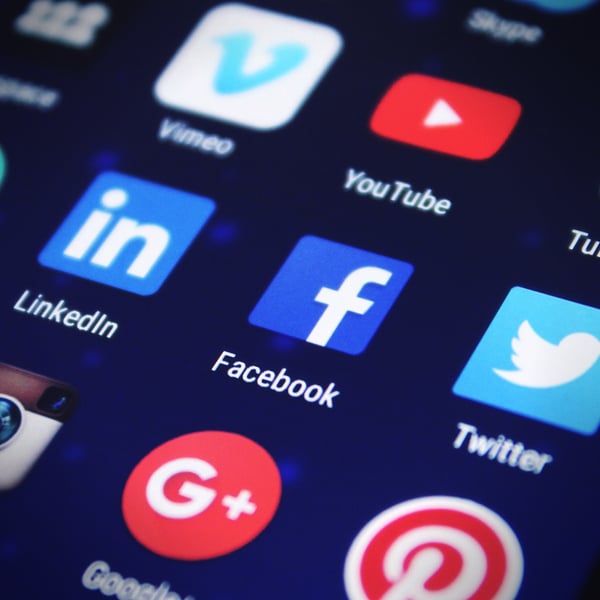 Today Facebook announced an expansion of its site in Luleå, Sweden, to almost double its current size, with the construction of a third server hall of 50 000 m2. This confirms the Nordics as a growing hyperscale cluster in Europe, providing both financial and environmental sustainability for a fast-growing global industry.

“Sweden and the Nordics have once again shown that we are a prime location for energy intensive industries. The combination of strong connectivity, vast amounts of affordable, renewable energy, innovation capability and a cool climate makes us a leading hyperscale cluster globally”, says Patrik Öhlund, CEO at Node Pole.

The environmental benefits of locating a hyperscale datacenter campus in Sweden are extremely positive.

“With the establishment of the Facebook datacenter, the Swedish datacenter industry was put in the global spotlight for the first time. Many actors used this momentum to build up the industry and today the datacenter industry is considered a vital part of our economy”, says Christoffer Svanberg, CMO at Node Pole.

In 2017, the Swedish government also recognized the datacenter industry as an emerging base industry and cut the tax rate on electricity for datacenters by 97%, to the same level as other heavy industries as steelworks and car plants. This means that Sweden now has the lowest energy cost in the EU, with the lowest carbon footprint.

“Interest in establishing operations in Sweden is higher than ever. We offer an excellent business climate, and an opportunity for corporations such as Facebook to lead the global change for a sustainable society”, continues Christoffer Svanberg.